DOES THE TERM MIXED-RACE MEAN ANYTHING TO YOU?

I'm guessing you fall into two groups on this. You're thinking half white and half black. Or someone with parents from different countries. That's cool. But also kind of wrong, thank John Agarde and his half-caste symphony for that one. So what does Mixed-Race actually mean?

Mix-d, a website dedicated to understanding all things Mixed-Race, state someone is “Mixed-Race when she or he is a descendant of two or more groups currently believed to constitute distinct racial groups", which if you think about it is pretty meaningless when taking into account the diverse nature of many countries' race origins. Take for example Argentina with their European and South American lineage or Madagascar and their Austronesian and African races.

So what does being Mixed-Race even mean? No seriously, that's not rhetorical. Please tell me! It has no bearing on someone as a person, nor their looks so the term is pretty much devoid of meaning other than the blanket statement we all have parents who had parents and those parents were from different parts of the world racially, rather than geographically. A person from East Asia and Africa has nothing in common with someone from Europe and the Middle East. It’s strange a term so broad is used by the Government to define our existence.

From a personal point of view being Mixed-Race wasn’t always easy. Neither parent being English, no obvious friendship group, nor cultural similarities left a confusion brought upon by self-awareness. I genuinely thought I was white until I was 8 and I still can’t hear my Dad’s Irish accent. Imagine no Tetley’s at a make-believe tea-party developing into a London, ahem, England obsessed kid. At the end of the day I am English and that’s what stuck. Being Mixed-Race just meant creating my own identity. I mean, I'm 99% sure I'm the only Irish-Malagasey male in the world (with a sister and female cousin with the same mix - unlucky guys) so that’s a good place to start right.

So what does the term mixed-race mean to you? 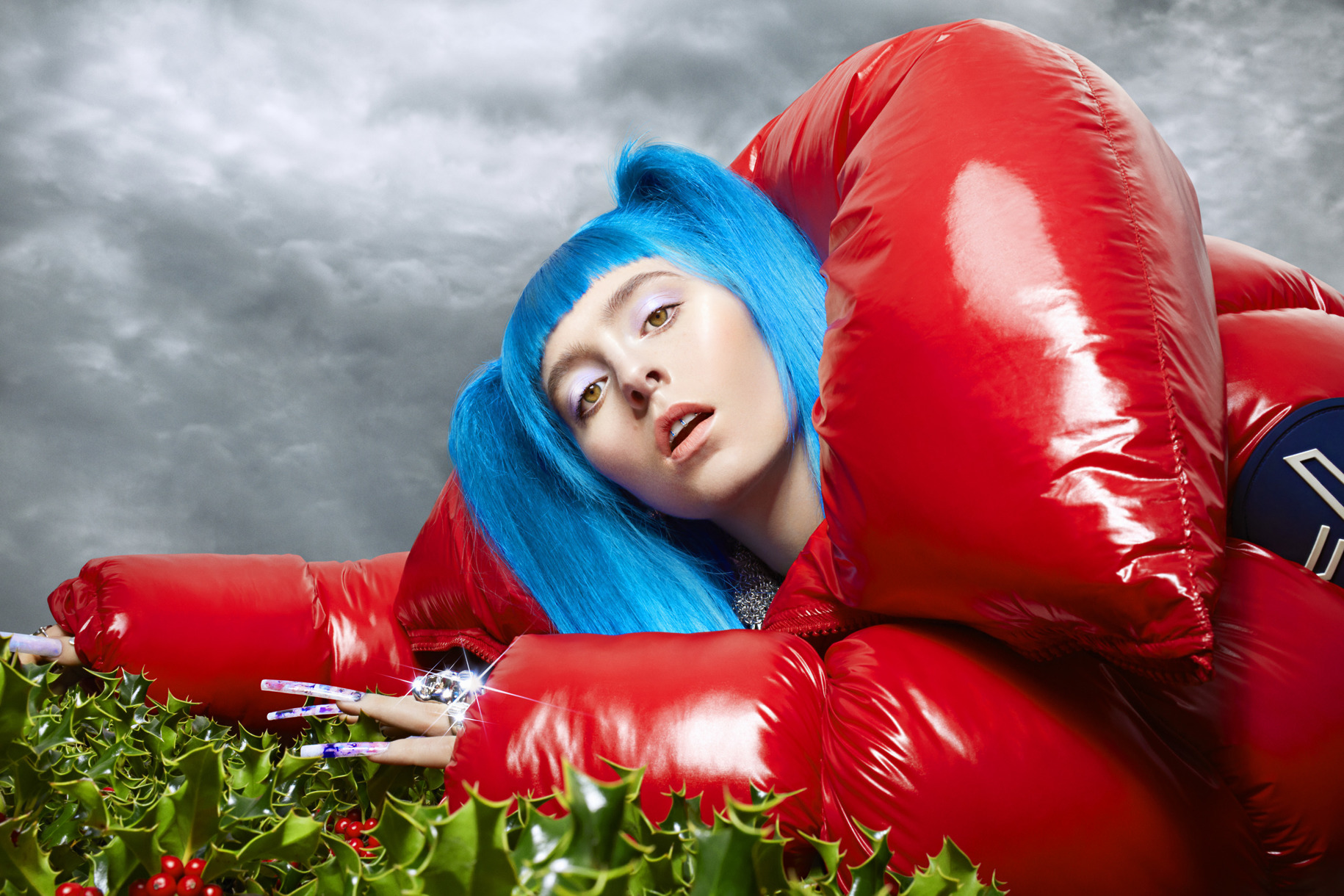 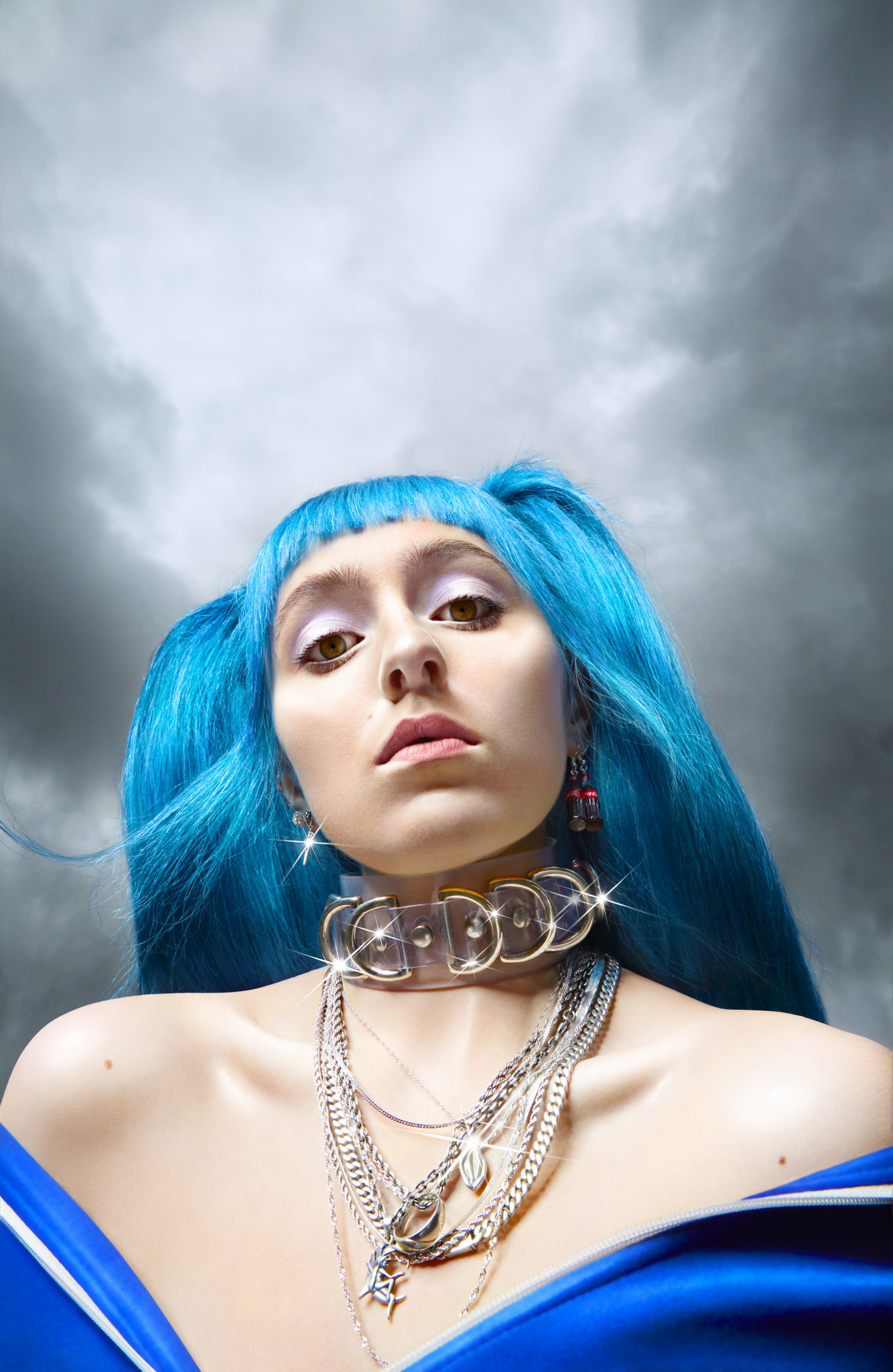