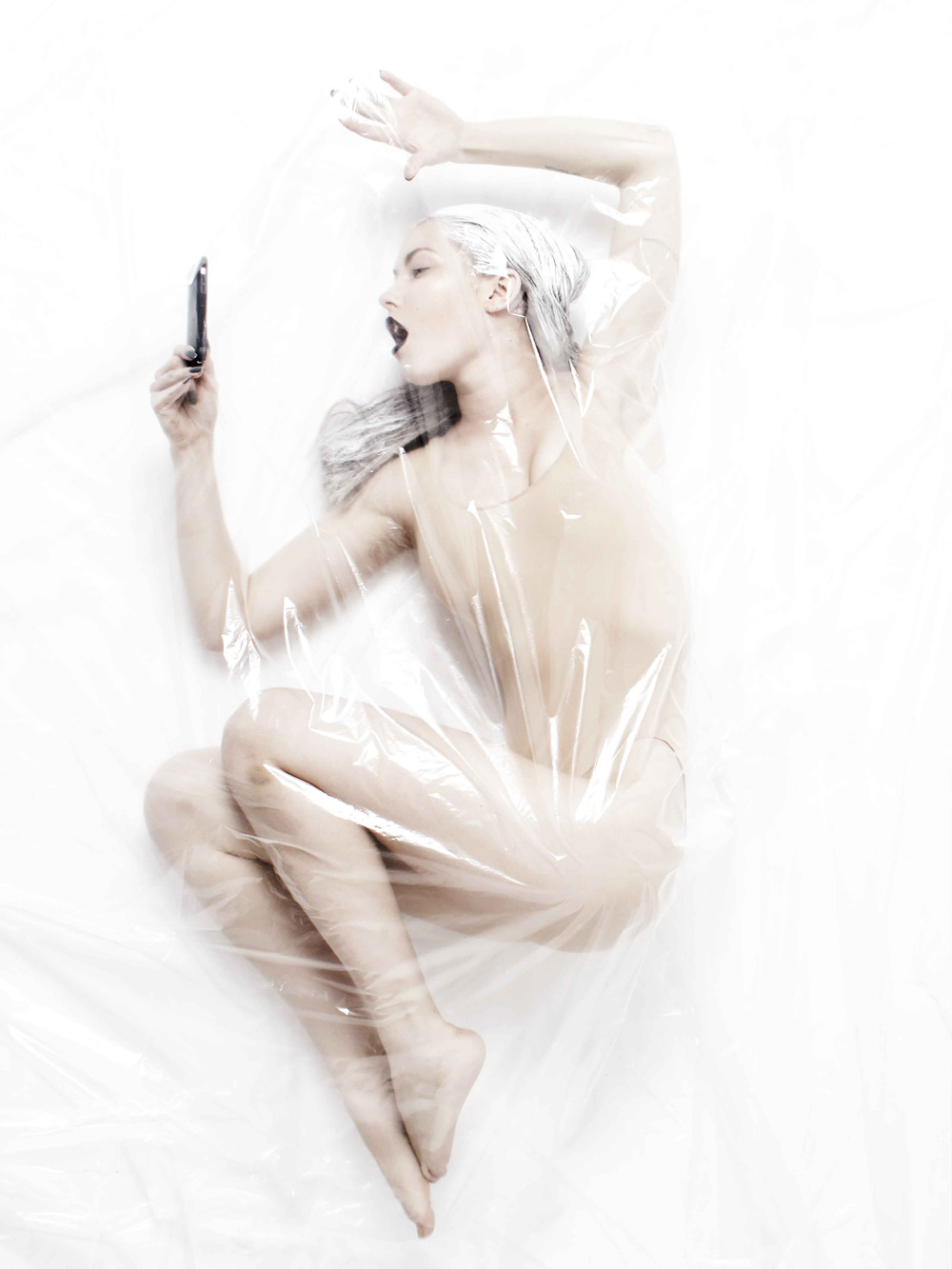 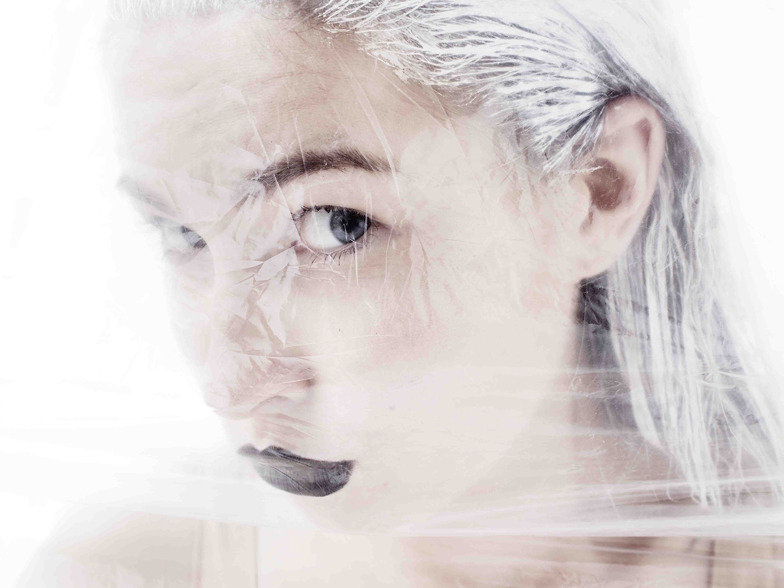 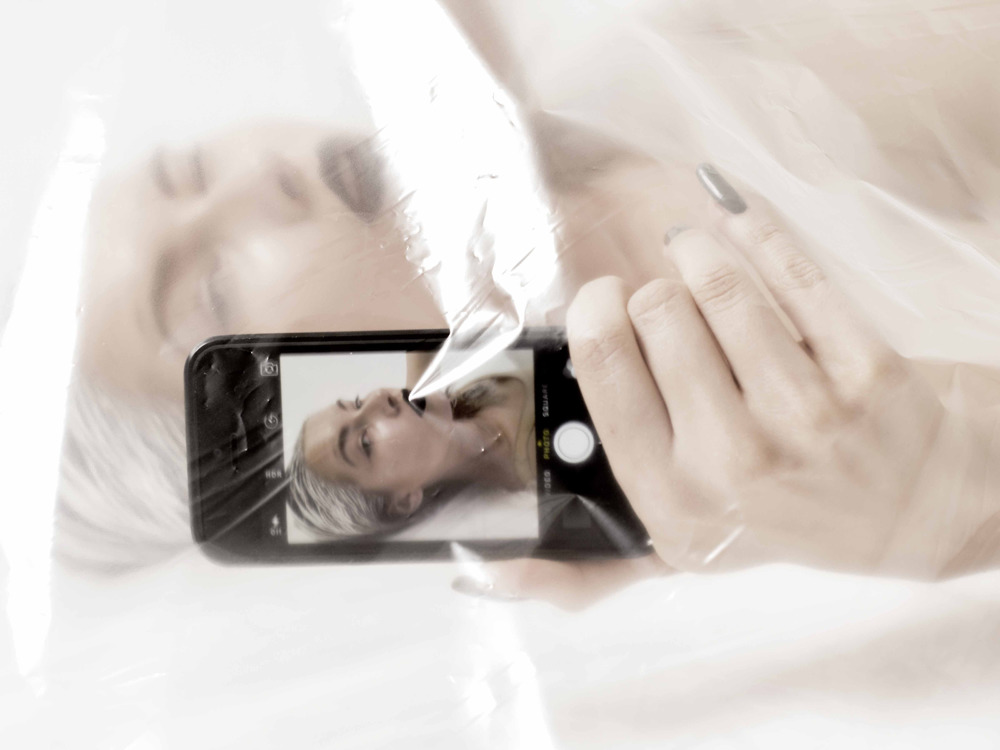 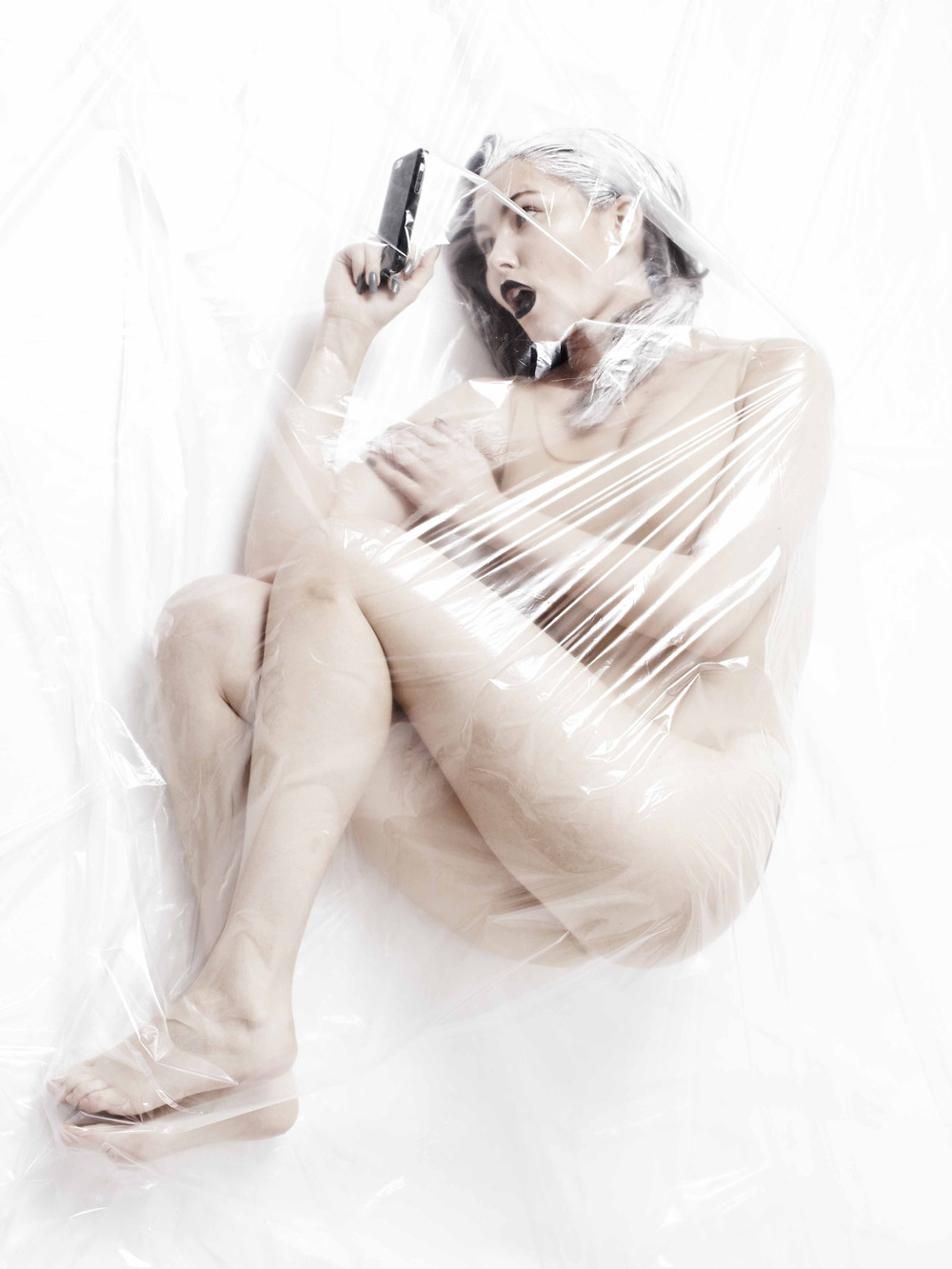 The grass is still green, the sky is still blue, but something has changed. At first it was a small change where the slightly vain might pause to take in the moment. These occurrences became more common whereby everyday normal folk were being affected by the phenomenon. Now, there's no way back with even the least tech savvy mums and dads of this world getting involved. This is the “Age of the Selfie”.

The battle for online privacy wages on with casualties such as Jennifer Laurence being hit the hardest but it is the flip side to this problem that affects us even more. Those that want their photos out in the world, that want us to see every meal, trip and birthday they've ever had. Social media has now spread through every generation and their dog, which although makes Mark Zuckerberg and his army of coders happy has led to a series of unhappy consequences, namely the online persona. With 'likes', 'favourites' and 'retweets' scientifically proven to release endorphins and thus the lack of causing depression (site science reference) it is no wonder online personas are created to harness this virtual gratification.

Near perfect equivalents of our often mundane lives are elevated and pushed onto the world. The power of this persona is not to be underestimated, you only have to look at Dan Bilzerian to understand that likes are power. Notice the lack of explanation as to whom exactly Dan is. He doesn't need one as his likes mean you already know. The queen of all that selfie, Kim Kardashian, is the ultimate example of the online persona. Her selfies are infamous and have created a following so strong even respected publisher Rizolli honoured them with an 352-page spread: "Selfish". Furthermore Forbes named Kim one of the most powerful celebrities in the world in 2014; the online persona is power, both mental and physical. Stripped back to it's purest form humans have begun selling themselves.

In 2012 an estimated 380 billion photos were taken. This number has increased year on year ever since, so, what's next? With each generation becoming more and more tech savy each phone screen becomes a shop window, a highlights reel of our lives spread forth much like a fashion look book. Poses perfected, filters at the ready, everyone is now both the photographer and the model.

Public opinion isn't strong enough to stop the selfie movement. But what if it never stops, what will happen next? As long as online personas make you feel good, maybe rich even, they won't go away. People will become clothing rails and smart phones the new store. Much like product placement exists, every photo, video or film will become clickable with direct links to everything on screen. And what will we be without these links, what will be left of humanity? Well the answer’s right in front of you. 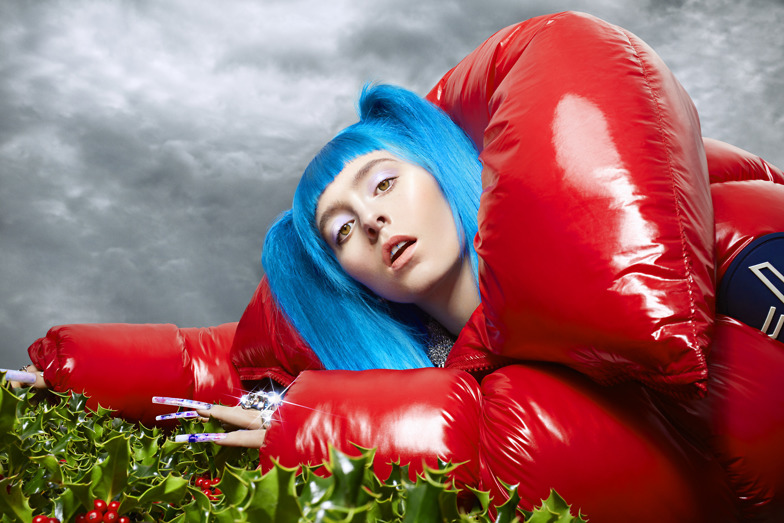